From Thursday, 14.7. to Sunday, 17.7. the 11th European Dodgeball Championship took place in Drachten, Netherlands and Austria is once again European Champion – this time in the women’s competition!

The Mixed-Team reached the Vice-European Champion title and the Men came in 3rd and won Bronze! In a thrilling women’s final, our players narrowly won 14:10 against England. This victory marks the 5th European Championship title of the ladies in a row and they are now record Champions of Europe!

The mixed team had to admit defeat to the team from Northern Ireland in a final that was open till the end. The men’s team already lost the semifinals against England on Saturday, July 16, but managed to clearly beat Scotland in the match for 3rd place today.

All 3 teams from Austria went home with medals from these European Championships. The next tournament is already in the starting blocks. From 28 August to 5 September, the World Championships take place in Edmonton, Canada and there the Austrian Eagles will again fully attack! 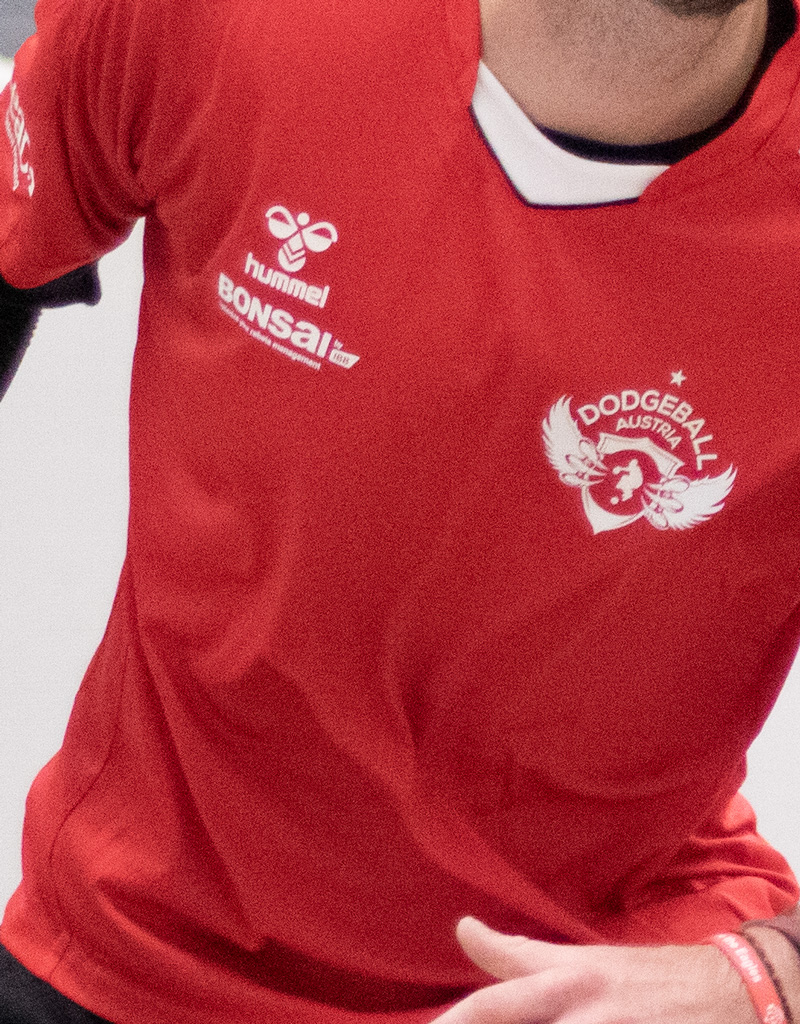 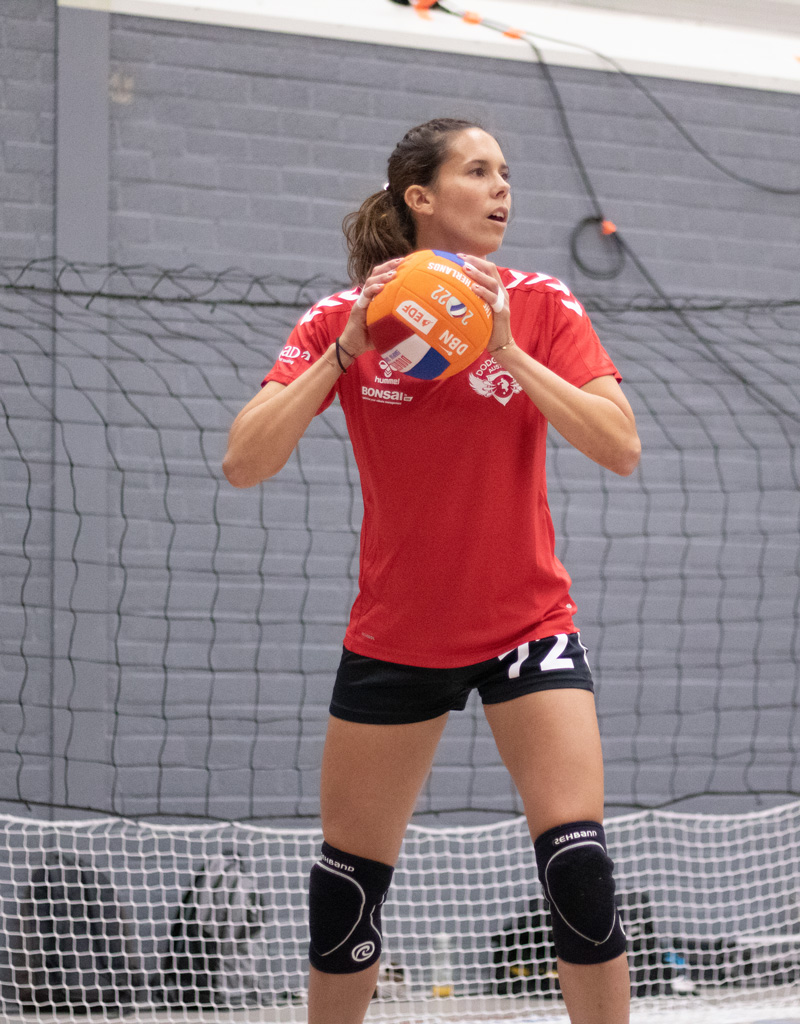 Dodgeball is the Americanized form of “Völkerball”. The main difference is the number of balls used. While “Völkerball” is a throw-off game with 1 ball, dodgeball uses 5 balls at the same time. The core elements are throwing, catching and most importantly dodging.

We will answer your inquiry in the shortest possible time.